The wealthy Simeon Lee has demanded that all four of his sons—one faithful, one prodigal, one impecunious, one sensitive—and their wives return home for Christmas. But a heartwarming family holiday is not exactly what he has in mind. He bedevils each of his sons with barbed insults and finally announces that he is cutting off their allowances and changing his will. So when the old man is found lying in a pool of blood on Christmas Eve, there is no lack of suspects. Did Lee's taunts push one of the boys to a desperate act? And how did the murderer escape from the locked room? Intrepid Belgian detective Hercule Poirot suspends his own holiday festivities to sift through the motives and evidence surrounding the crime 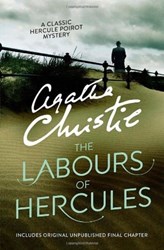 The Labours of Hercules 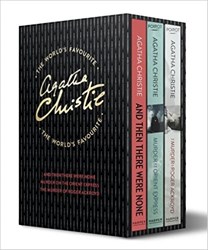 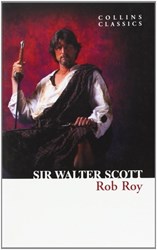 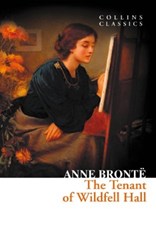 The tenant of wildfell hall 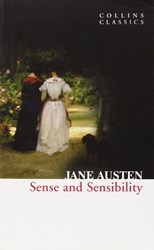 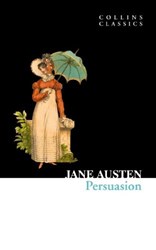 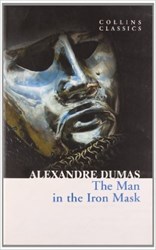 The man in the iron mask 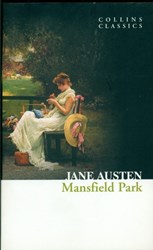 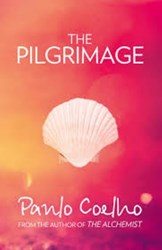 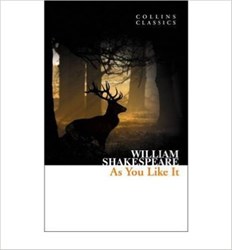 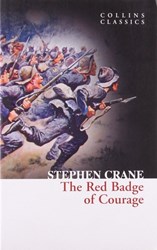 The red badge of courage 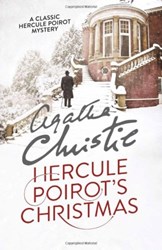